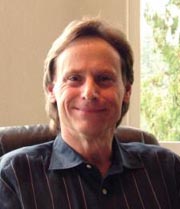 In 1996, Terry Fisher founded Autoloss, a state-of-the-art appraisal company that is known throughout the United States. Since that time, Autoloss has appraised many thousands of vehicles all over the United States and Canada. Terry Fisher is considered to be one of the leading experts in the United States on Diminished Value. He also has over thirty years of experience in all areas of the wholesale/retail automotive industry. 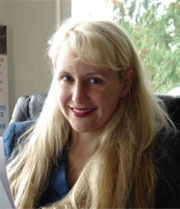 Since 1999, Monica Fisher has been recognized as an expert appraiser and negotiator in Diminished Value settlements and Total Loss evaluations. She has over 15 years of experience in all areas of the automotive field as well as thousands of hours of training in the field as an automotive appraiser and negotiator. She is considered to be one of the leading appraisers and negotiators in the automotive industry. She is also a licensed appraiser. Monica Fisher has written over 20,000 auto appraisals including, but not limited to, Diminished Value claims, lease trade in reports, loss of use claims, and repair orders.

She has extensive training working with Mercedes-Benz, BMWs, and luxury vehicles. She also has negotiated claims against every major insurance company and has worked with thousands of attorneys.